Since first reviewing this entrance level, 37.5% gin back in May 2019 your bloggers have realised we weren’t the only people raising eyebrows at Aldi’s choice of name, with several papers as well as drinks trade writers suggesting that Oliver Cromwell wasn’t the most market-friendly of monikers.  Most recently, however, our friend and local landlord Gary Roberts brought to our attention the fact that the supermarket is now selling the £9.99 spirit as Greyson’s.

As we pointed out with German discounter Lidl and it’s Topaz Blue, Aldi isn’t afraid to mimic the appearance of more established brands, so the oblong green bottle – reminiscent of the ubiquitous Gordon’s London Dry – is still with us; but now instead of the bloodthirsty Parliamentarian, the branding seems to suggest we should be thinking about having our gin served up by a well-mannered English butler.  Perhaps someone like Jeeves who we imagined mixing the Finton’s which we thought was such good value from Lidl. 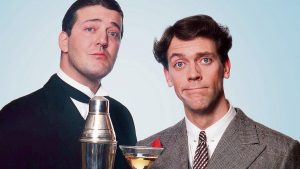 The taste also remains the same with Juniper and citrus to the fore, but not a lot going on in the background, though good enough for an early evening refresher where it copes with moderate amounts of tonic and ice.

As I admitted when reviewing Wildcat Gin my mind doesn’t always follow the pathways of the marketing gurus’ intended guidance, and even spelt with an ‘e’ instead of an ‘a’, I’m afraid I failed the word association test again with this rebranded drink. 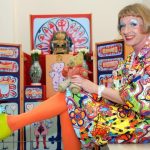