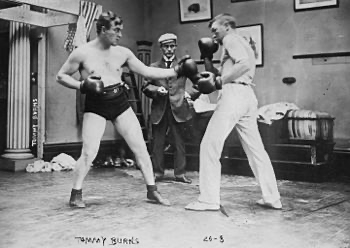 Millions of us Brits have been happily buying our beverages in Spar shops from Motherwell and Merseyside, to the sun-kissed resorts of the Mediterranean without – I would suggest – viewing the convenience store chain as having any pretensions to be seen as a local version of Fortnum & Mason.

However, no business prospers without responding to its clients’ changing requirements: resulting in Spar introducing some upmarket spirits in 2018 to sell alongside the boxes of Budweiser and bottles of Blue Nun.

In the case of this blog’s favourite tipple, the new offering came in the form of Hand Crafted Botanical Gin: basically a traditional style London Dry with a fairly conventional list of ingredients and a very affordable price tag.

Citrus peels and juniper are paired with angelica, orris root, coriander seed, cassia bark and cinnamon; while liquorice and bitter almonds add further flavour dimensions.  Interestingly for a brand which is presumably sold in some 2,600 outlets across the UK alone (13,000 worldwide, FYI), the rather cheap looking plastic label describes Spar’s upmarket entrant as “Small Batch Only”.  Perhaps it is produced in banks of smaller copper stills rather than some sort of industrial scale process.

We haven’t come across any accounts of it beating higher priced gins in blind tastings, as some supermarket brands have managed, but when I bought a bottle on the recommendation of our friend Debs who works in the Bovey Tracey branch, we were genuinely impressed with the taste.

The 40% strength held up well with our chosen serve of Fever Tree Indian Tonic, ice and a slice of frozen pink grapefruit; and I’d definitely buy it again over some of the pricier brands such as Beefeater or Brockmans.  I’d even say it’s a good contender to some of the other supermarket own brand gins, though at £17 for 70 cl Spar can’t quite cut it with our bargain favourite, Finton’s. 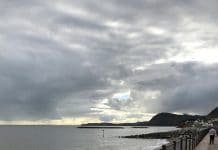 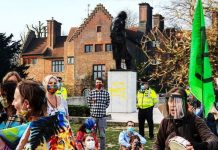