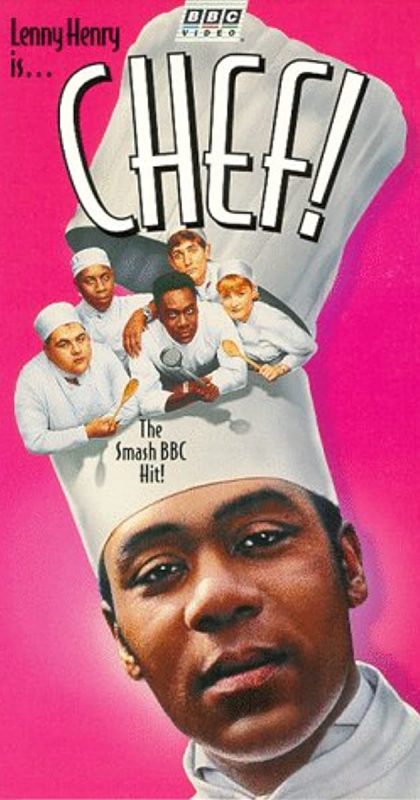 You get fair warning of what to expect with Warner’s Harrington Dry Gin from the fresco on the bottle; depicting wildflower meadows, botanical gardens and beehives – all helpfully labelled in case you can’t engage with the artwork.  I would say, though, the honey did not come through strongly; which is probably a good thing considering our general dislike of sweet gins.

This was another of our on-line purchases, arriving within three days of spotting it in a Facebook advert and feeling tempted at just under £30 for 70ml of the 44% ABV distillation.  Equally appetising is the aroma when you break the seal and take your first sniff of the spices and citrus notes.

In addition to the lemon and orange peels, the makers down on Falls Farm in Northamptonshire have combined elderflower, coriander seed, cardamom, black pepper and nutmeg, along with cinnamon, angelica root and the statutory juniper berries, to produce a smooth gin that delivers a delightful spicy finish. 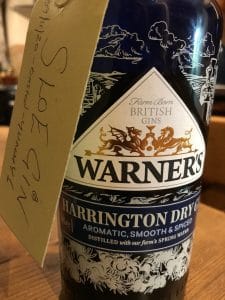 Warner’s – which sells a variety of spirits including Christmas Cake Gin that it recommends stirring into hot chocolate – considers the ideal serve to be a simple slice of orange and premium tonic.  In addition the decoration delivers the further insight that Harrington Dry is “Best served Bold.”

And their belief has translated into Gold and Silver medals at events such as the San Francisco World Spirits Competition. 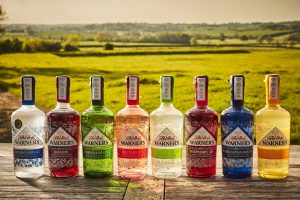 Overall this is a very quaffable gin, though not one which blew us away, or had you unable to resist going back to the fridge for a top up.  Perhaps, as politics and the economy are so much on our minds at the moment I could summarise Warner’s impact in comparison to two Chancellors, past and present.  Harrington has the solidity and predictability of Gordon Brown, rather than the passion and panache of Rishi Sunak.

Oh and there is apparently one “Secret Ingredient”, though given the overall effect I very much doubt it is the same as the one in the Lenny Henry comedy, Chef, which his assistant Everton claimed made his auntie’s traditional West Indian cakes irresistible. 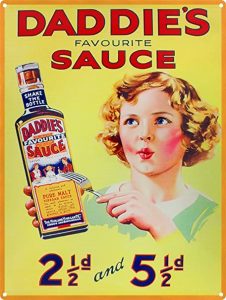 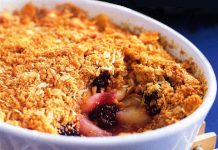 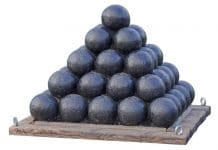 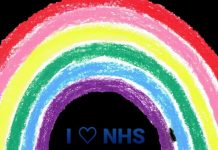