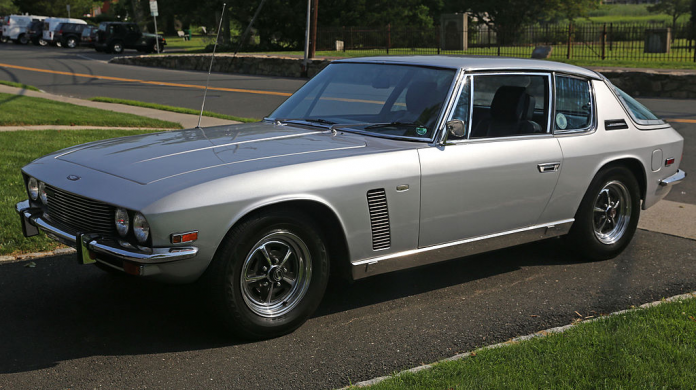 Jensen’s London distilled Old Tom gin – powerful but smooth, just like a classic G&T should be –

Though this lovely London spirit shares the name of a truly iconic old British GT car, I hadn’t heard of it until our gin scouts, Bill and Lesley, returned with a sample from a trip into Cornwall: ‘Found in Lostwithiel’ to be precise.

The label actually fired up memories in my mind of a hilarious edition from the old Top Gear – where Clarkson and Co imagined themselves in a seventies action series called “The Interceptors” – so with scenes of wanton violence and bikini clad blondes revving round the back of my brain I decided to test drive the Jensen’s as soon as the road was clear.

With an ABV of 43% and scant information about the botanicals on the little bottle, I wondered whether the taste might deliver a hit like one of Richard Hammond’s karate kicks in the spoof trailer, but in fact it purred smoothly like the re-engineered £100K roadster that inspired Jezza to dress up like Peter Wyngarde in Department S: wearing sunglasses and a false moustache.

Although our bottle came from Cornwall, Jensen’s Gin in fact hails from the borough of Bermondsey: which lies “Souff of the river” in SE1.  But what exactly lurks under the bonnet in terms of botanicals?

While offering echoes of the Old Bakery Gin’s back story, Christian Jensen apparently referenced a handwritten recipe in a distiller’s handbook from the 1840s; and as a result relies on a blend of traditional gin botanicals which would have been readily available in what was then one of the world’s busiest trading places.

Complex, smooth and earthy. I would imagine that the juniper is bolstered by orris root and citrus peels, but with no real sweetness to the taste, I doubt there’s any angelica involved.  A little liquorice and some spices picked up from the docks perhaps?

And as you’d expect with a Grand Tourer, Jensen’s Old Tom Gin (along with the distillery’s Bermondsey Dry) are already finding their way around foreign parts, with the website referencing distributors in locations from Denmark and Belgium, to Hong Kong and Australia.  And for those living in or visiting London, there is also the opportunity to book a tour of the distillery itself. 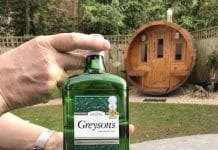 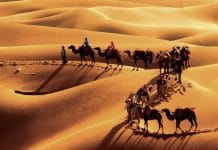 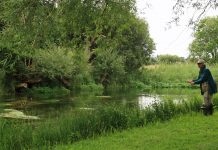